Many Companies are currently perfecting the future of the wheelchair and its features it can offer the user. Maybe one day we will see a flying wheelchair but for now, we have to stick to the wheels on the ground. In this article, we will go to a company that is headed in the right direction in creating the next futuristic wheelchair.The company is called Whill. We will also dive into why the company got started and how it got started. You can find more detailed information on their website here. The company also caught the attention of Inc. and if you want to read their take on the company and what it's doing you can click here. 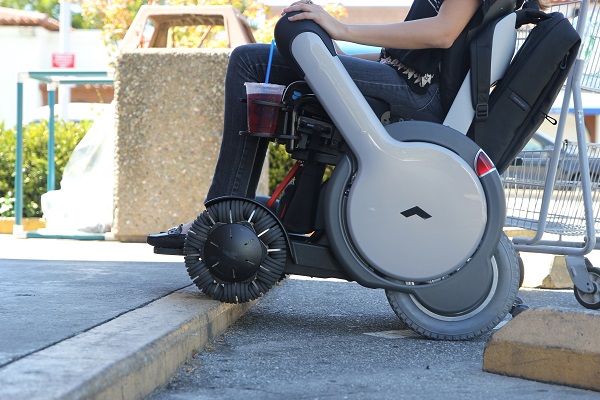 Whill was found in Toyko in the year of 2012. The founders of Whill had a friend who was a wheelchair user and they had known him for many years. When someone is in a wheelchair people tend to see that person to be ill or even a weak person at times because they can't use their legs. This happened to be the case for the founder's friend. The founder's friend lived a normal life where they said he was social, independent, and fun loving. They noticed he started to change his habits like not going to the grocery store that is at the corner because of the negative remarks he would receive. In response to seeing their friend being a depressed mood, they set out to help him by creating a mobility device that will help him gain his confidence back and empower him. This device was made so he can feel confident again and go out in public with enthusiasm. Also, the way the public viewed him from now on. Every company has their own reason as to why was the company started. For whill it all started because of the need to help a close friend. 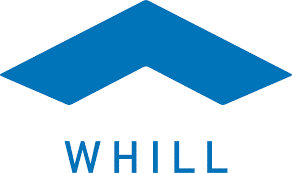 The company Whill had built a prototype for the Tokyo motor show and that gave them motivation and sparked something inside them because after that they had decided to build after that idea. The Tokyo motorsport event is pretty huge so it must have helped the company in exposing them to potential consumers or maybe even investors. After having the spotlight at the event they set out to head to the TechCrunch Toyko start competition. The model they used to enter the competition was the first model they developed. The prize they had got was one million yen which in dollar amount comes out to be $12,500. In 2013, they moved to San Francisco where they joined the tech accelerator program known as 500 startups. Since they joined that they been able to raise $13 million in funding from different investors. Network Corporation of Japan and Sun Microsystems co-founder Scott McNealy also invested in the company. 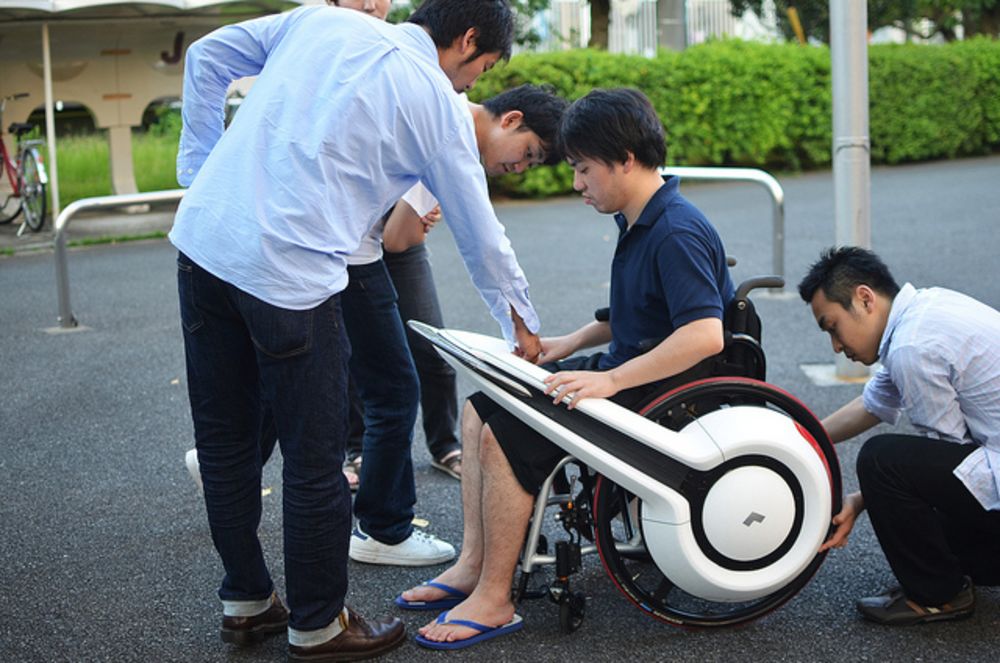 Whill has sold 500 of the futuristic wheelchair which they say is a mobility device. Those chairs have been approved by the FDA in February for $14,000. The main key features include, 5.5 miles in top speed, battery lasts 8 hours, can drive on many terrains, and it can be controlled by a joystick or an application you download on your smartphone. Recently, the company was at a robotics conference known as RoboUniverse. At the conference, Whil showed off its new creation which has the ability to ride a predetermined route and also follow behind a person automatically. These features will help advance the wheelchair industry in terms of technology. 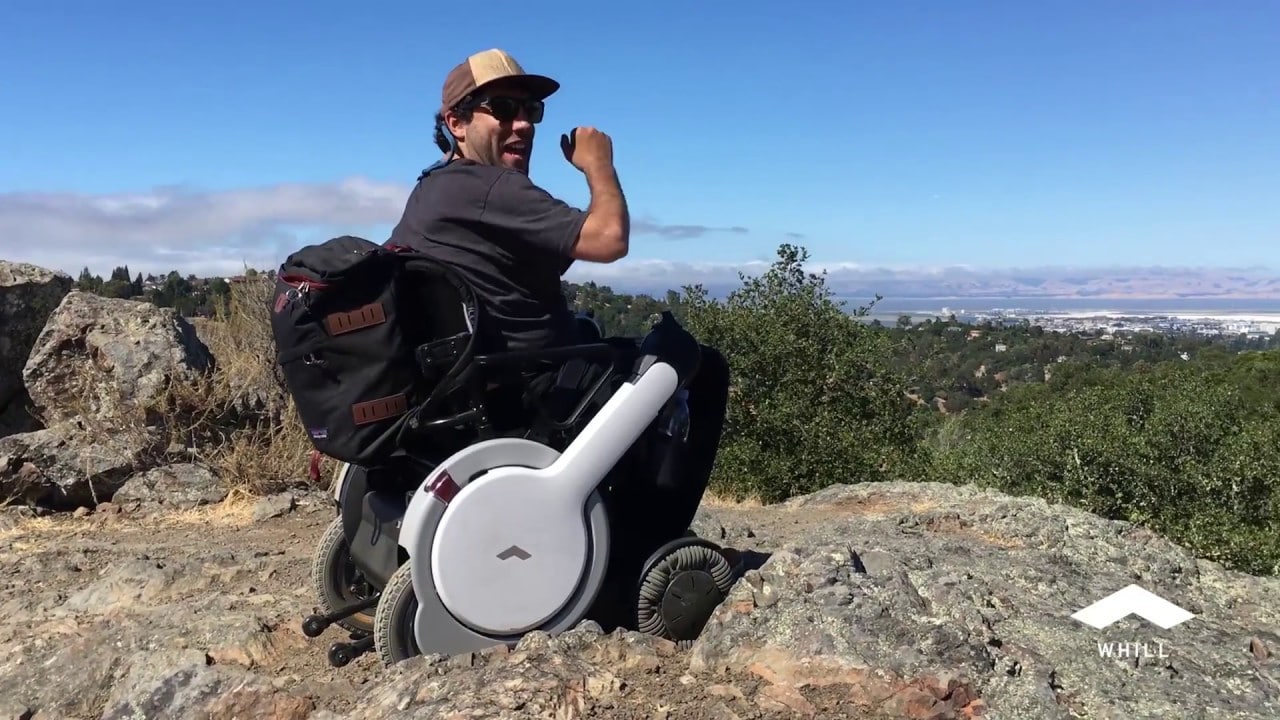 A company like Whill entered the industry to speed up the technological aspect of the wheelchair. There is more companies that have done similar products of course but for now, whil is catching everyone's attention with the sleek yet functional design. The prices average around $7,999 which is pretty pricey for a wheelchair but that is what you pay for inovation and a cool looking wheelchair. So, go and check them out maybe look up a couple of videos and see what they are all about and how they developed the wheelchair design they have right now and leave us a comment regarding how you feel about the direction wheelchairs are taking.