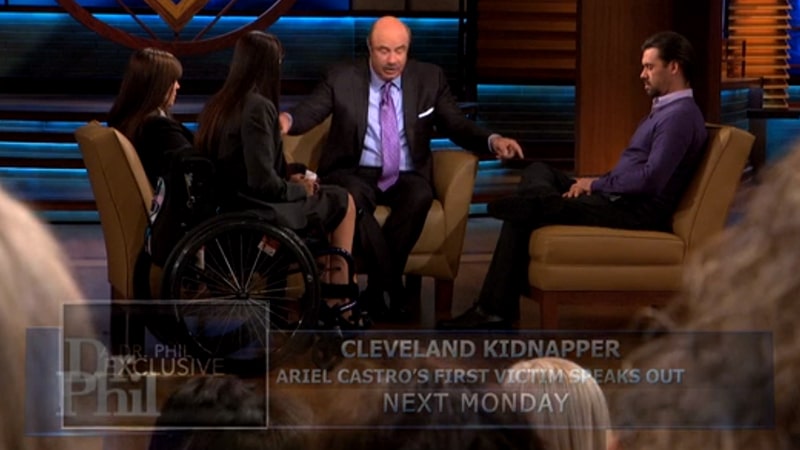 NETWORK: CBS
Dr. Phil is an American talk show hosted by Phil McGraw. After McGraw’s success with his segments on The Oprah Winfrey Show, Dr. Phil debuted on September 16, 2002. On both shows McGraw offers advice in the form of “life strategies” from his life experience as a clinical and forensic psychologist.

The show is in syndication throughout the United States and a number of other countries. Its tenth season premiered on September 12, 2011. Occasional prime time specials have aired on CBS. The program has been nominated for a Daytime Emmy Award every year since 2004.