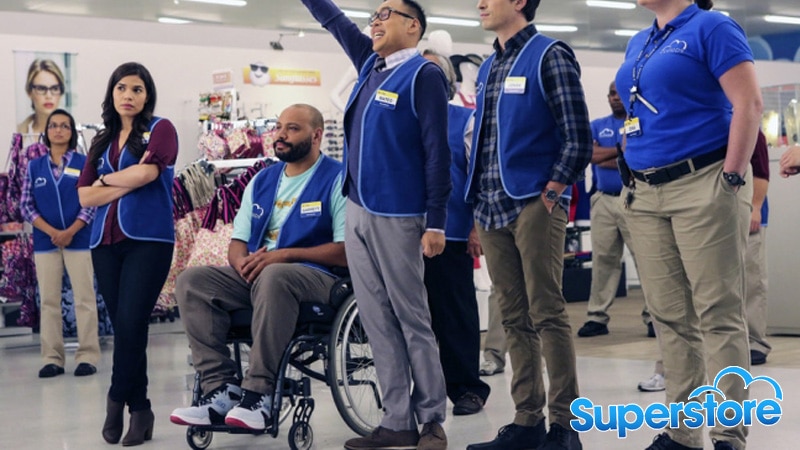 NETWORK: NBC
Superstore is an American single-camera sitcom television series that premiered on NBC on November 30, 2015. The series was created by Justin Spitzer, who also serves as an executive producer.