Karman Healthcare teamed up with Dr. Phil to customize an S-ERGO 115 for Chris.

Courtney says her husband of five years, Jeromiah, is abusive and was recently released from jail after serving six months for a probation violation, stemming from a domestic assault conviction — yet she says she’s still torn about whether she should take him back. Courtney claims that Jeromiah has thrown her down the stairs, raped her, choked her and punched her in front of their now 15- and 7-year-old children, but she holds out hope that he’ll change. Jeromiah admits that his anger can get out of control but denies the choking and rape allegations and claims it’s never gone too far.

Courtney’s 15-year-old daughter, Hannah, says she’s witnessed the violence and has begged her mother to leave — and she fears the worst could happen if the couple stays together.

Will Courtney get the courage to leave for good? Then, Chris says her abusive husband nearly killed her, leaving her paralyzed. Hear her shocking story of survival and words of warning for Courtney — and Jeromiah. Plus, don’t miss Robin McGraw’s groundbreaking announcement that could save your life and help protect your children, friends and family! 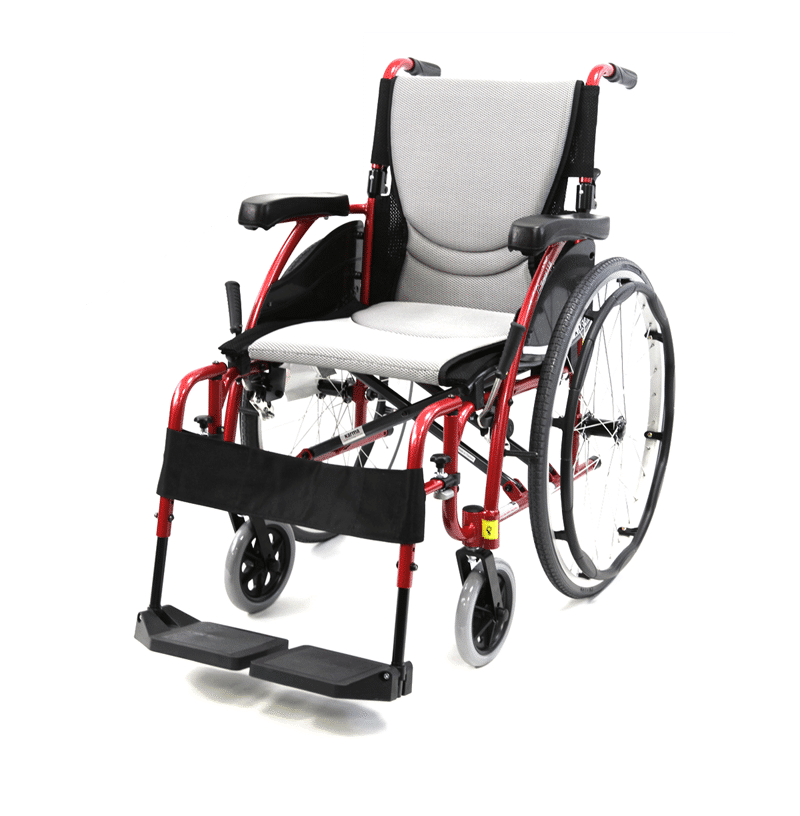 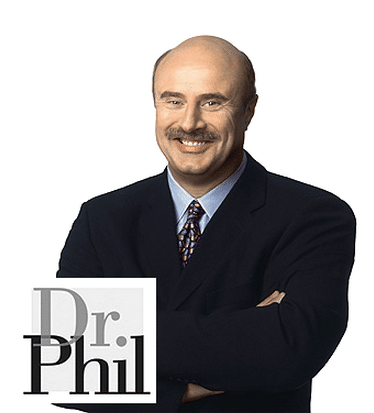 Dr. Phil says “This Karman Wheelchair S-ERGO is the most comfortable seating system available in a wheelchair” 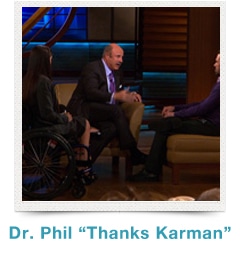 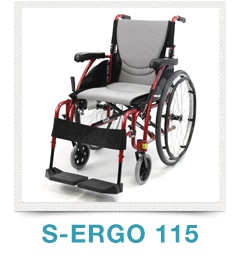 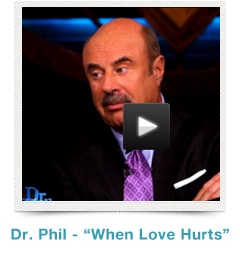 Courtney explains the abuse she says she’s suffered at the hands of her husband, Jeromiah. Chris explains a similar situation she had with her husband, until she was shot and became paralyzed.

To use the code, just highlight it, and copy and paste it into your webpage. 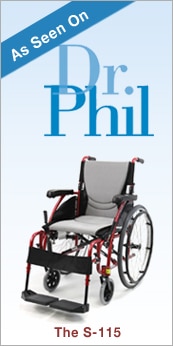