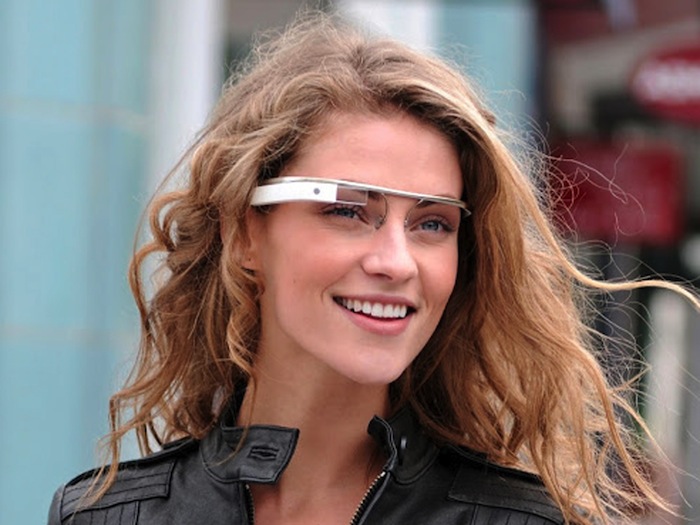 Seeking to expand its pool of user-testers, Google is making Google Glass, its camera-laden wearable computer, available to the general public for a single day. Previously, Glass was available only to select Explorers and those invited by the Explorers. The cost? A mere $1,500.

Purchasing Glass will give buyers the chance to join a small but growing group of people willing to flaunt their nerdiness in public. Sound enticing? Not to me.

Here are five reasons I won't be rushing out to buy Google Glass today, or anytime soon.

At $1,500, Google Glass doesn't come cheap. That's a lot of cash to front for a product with uncertain value. There are plenty of other things you can buy for $1,500: A really nice laptop; four Nexus 5 smartphones; six Chromebooks; three entry-level or two maxed-out Apple iPad Airs; a killer HDTV; a laptop, smartphone, and tablet … I could go on, but you get the idea.

Over the weekend, Business Insider reporter Kyle Russell was assaulted for wearing Google Glass while walking down the street in San Francisco. He's not the first, and he probably won't be the last, to become the victim of a crime due to misconceptions about what Google Glass is and what it does. Russell wasn't using Glass when he was assaulted; it simply happened to be on his face, and there was no provocation -- a stranger ran up to him, grabbed Glass from his face, ran down the street, and smashed it. Russell wasn't injured, but others have been in similar attacks. (Many of these attacks have taken place in San Francisco, where the tech industry is facing a backlash from non-techie residents).

3. The hardware isn't quite there yet.

I happen to like the general idea behind Google Glass, but I don't think it has reached its final form. Google hasn't tweaked Glass much in the year since it first hit Explorers' faces, but my guess is Google hasn't finished adjusting the product. Google is spelling out the trial status of the product quite clearly by calling users Explorers. Further, Google promised a consumer version of Google Glass would be available at some point for much less than $1,500.