Pokemon Go is an augmented reality app game that is played on the phone. Even though the game isn’t as popular as it was used to be, there are still loyal fans out there who are still playing the game. Pokemon Go continues to release new updates such as  adding hidden features and adding new pokemon. 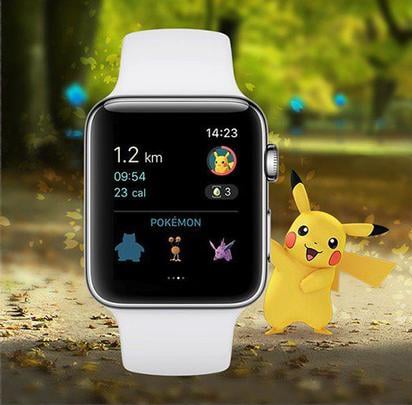