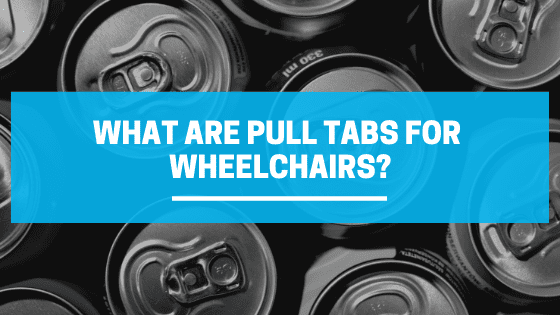 Various countries have launched different programs for collecting these aluminum pop tabs such as “Save 1000 ring tabs,” “Project E.A.R.T.H.,” and “Rings for Life.” All encourage the public to recycle to not only benefit the Earth but to help a person in need. Initiates such as these all began with a rumor. It was believed that people were collecting pop tabs to donate to the National Kidney Foundation to help pay for dialysis treatments. This branched out to donate pull tabs for artificial limbs and wheelchairs.

So why pull tabs? Again, the internet has led many to believe that these are worth more than the can when it’s all worth the same when recycling them because they are all made from aluminum. On the flip side though, many charities will opt for collecting the tabs rather than the cans because they require less storage space and are much cleaner. In terms of the value behind the pull tabs, 1500 tabs weigh approximately 1 pound making them worth about a dollar. One would need to collect many tabs to get enough to cover the costs of a wheelchair. Perhaps this is part of the appeal of projects such as these. 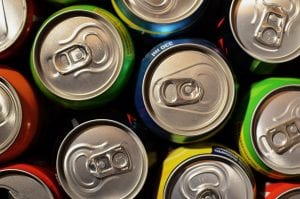 Many who try to follow this project’s outline must be careful with the charity or the recycling center they are working with. Typically, it is difficult to find someone to transport the pull tabs to a recycling center or finding a center that will accept them because not all centers do. If they do find a center that will recycle the pull tabs, because they are indeed recyclable, it is later discovered that they don’t have enough to cover the cost of a wheelchair.

This isn’t to say that pull tabs for wheelchairs is nonexistent. There is a program currently in Canada called Pop Tags for Wheelchairs. According to their website, they have collected 64 million tabs and have donated equipment for 14 children, and 8 wheelchairs recycling a total of 54,138 pounds of aluminum as of July 2018. Per their website, “The Robert Hampson Tabs for Kids Fund works to raise funds to purchase accessibility devices for children. We do this in association with Easter Seals Ontario.” There are also Ronald McDonald houses that have conducted similar projects such as this one.

All in all, not only can saving pull tabs for wheelchairs encourage recycling and help a person in need, but they can bring communities together when done correctly.