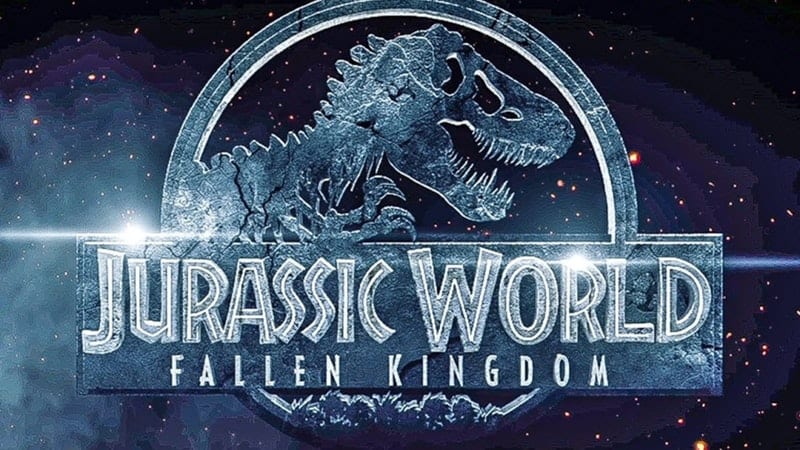 Jurassic World: Fallen Kingdom is the fifth and most recent installment in the Jurassic Park film series.

Released in 2018, the film is directed by J.A. Bayona and stars Chris Pratt, Bryce Dallas Howard, and Jeff Goldblum. The film is the sequel following the 2015 blockbuster, Jurassic World (distributed by Universal Pictures, dir. Colin Trevorrow).

The film is set three years after the fall of the Jurassic World theme Park. Owen Grady (Pratt) and Claire Dearing (Howard) return to the fictional island Isla Nublar to save the remaining dinosaurs from a volcano that is about to erupt and destroys the island. However, when on the island they discover a deeper conspiracy that threatens everyone.