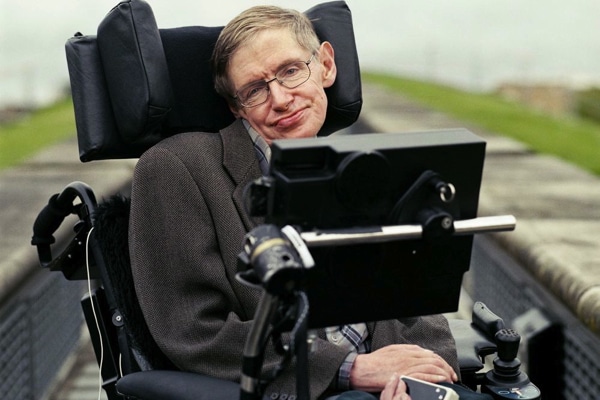 Stephen Hawking and a Wheelchair

If you do not know who Stephen Hawking is just by the name then his picture will remind you of the physicist. There have been many references to Stephen made on Tv shows that are not only real people but he also appears on cartoons like the Simpsons and Futurama. He is a perfect example that someone being wheelchair bound should not stop you from becoming whatever you want. Stephen Hawking is a British scientist, a professor, and an author. He has done excellent work in physics and cosmology which has led to science being more accessible to everyone. Some of his books are a brief history in time, the universe, in a nutshell, a briefer history of time, and the grand design. 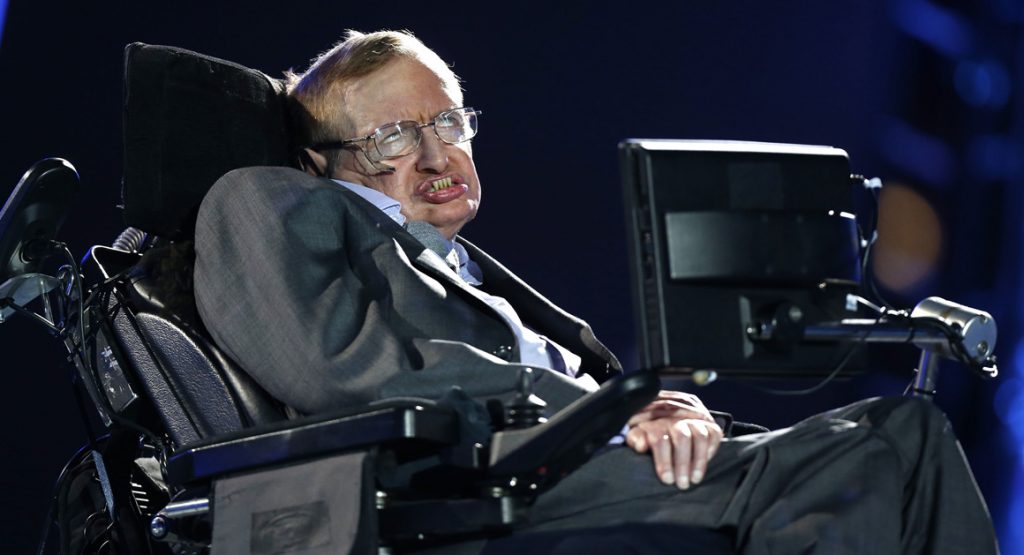 Stephen Hawking and His Disease
When Stephen was only 21, he was diagnosed with amyotrophic lateral sclerosis and this disease can be simply defined as nerves he had in various muscles started to shut down so the doctors only gave him two years and a half to live. The young Hawking started to barely notice his physical symptoms when h started to trip and fall. Since he was keeping these to himself his father decided to take him to see a doctor and he went through a series of different tests to see what was wrong with him. After all the tests the doctors had made a final choice that he had a disease known as ALS and was in the early stages of it. His disease helped him become the scientist he is today because before the disease he had thought life was very boring to him. Ever since then he had a bad dream where he was going to be executed and it sparked something in his brain to start doing something with his life.

A Celebrity Scientist
Hawking’s research in 1974 turned him into a celebrity because he showed that black holes aren’t the information vacuums that common scientists had thought they were. When he started working with Roger Penrose and they started working on Rogers earlier work which had tapped into Hawking’s idea, had set up a career course for Hawking and won a lot of awards. Another piece of work he had done that helped him send shockwaves down the scientific community was his radiation theory and he was named a 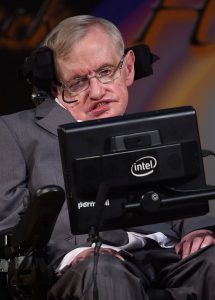 fellow of the Royal Society at only the age of 32. After this, it helped him receive the prestigious award that is known as the Albert Einstein award. Stephen also earned some teaching stints at various schools and some of those schools are in Pasadena and California. There is many more awards and recognition he went out and got. 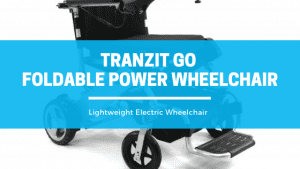 When it comes to electric wheelchairs, one of the biggest issues is the chair’s size[...] 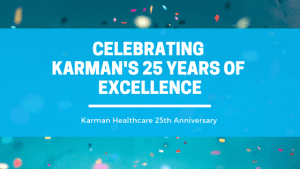 This year Karman Healthcare is celebrating its 25th anniversary! Let’s take a quick look at[...] 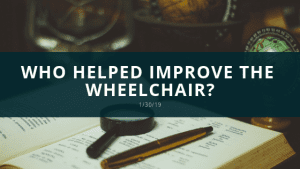 Who Helped Improve the Wheelchair?

There have been many people who have helped make the wheelchair what it is today.[...] 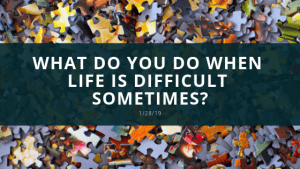 What Do You Do When Life is Difficult Sometimes?

Everyone experiences a difficult moment at some point in their lives. Some may learn to[...] 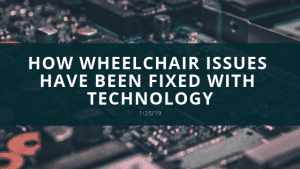 How Wheelchair Issues Have Been Fixed with Technology

Did you know about 11.6 million people in the U.S. have different types of disabilities[...] 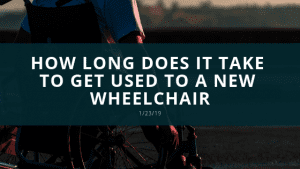 How long it takes you to get used to a wheelchair depends on the type[...] 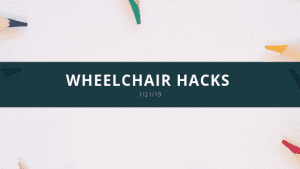 Some of the Best Wheelchair Hacks

Being in a wheelchair may seem challenging at first, but over time you will start[...] 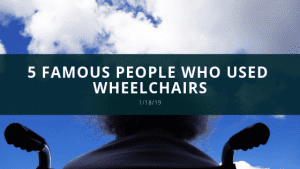 There are many famous people who have used wheelchairs. They each have left a profound[...]