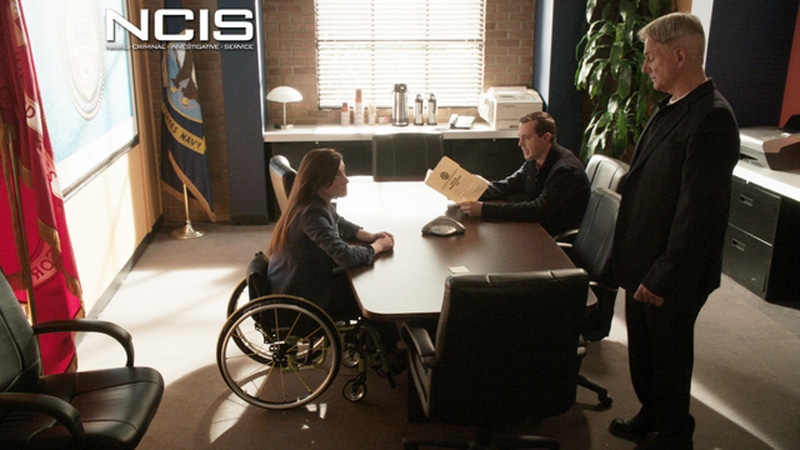 The concept and characters were initially introduced in two episodes of the CBS series JAG (season eight episodes 20 and 21: “Ice Queen” and “Meltdown”). The show, a spin-off from JAG, premiered on September 23, 2003, on CBS. To date, it has aired for thirteen full seasons and has gone into broadcast syndication on the USA Network and Cloo.