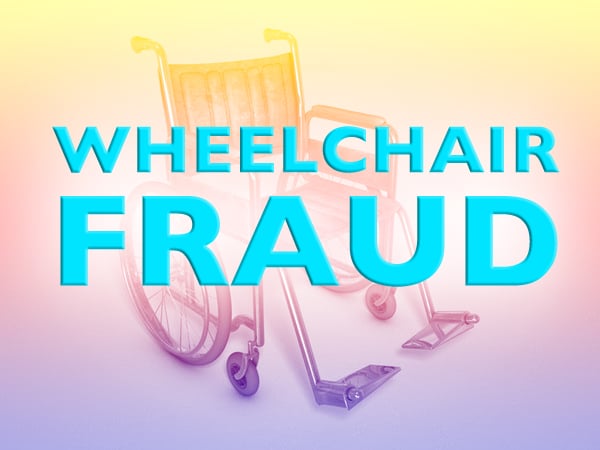 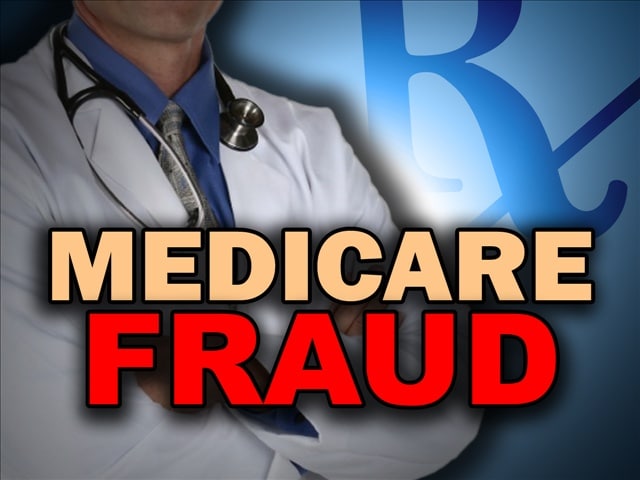 The state’s attorney general has filed criminal charges against a wheelchair company that allegedly bought shoddy chairs from Craigslist.com, threw on a fresh layer of paint and sold them as new to customers.

The owner of the company, Michael Mann, allegedly bilked the state Medicaid system out of more than $600,000 with the scam that ran from 2006-2012. Mann allegedly bought wheelchairs online and from nursing homes, painted the chairs, and put a new label or serial number on them before sale.