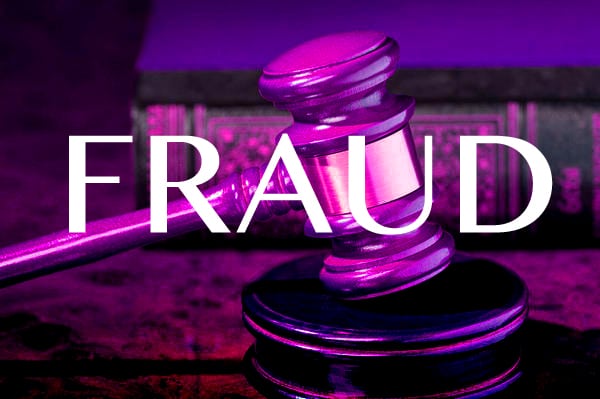 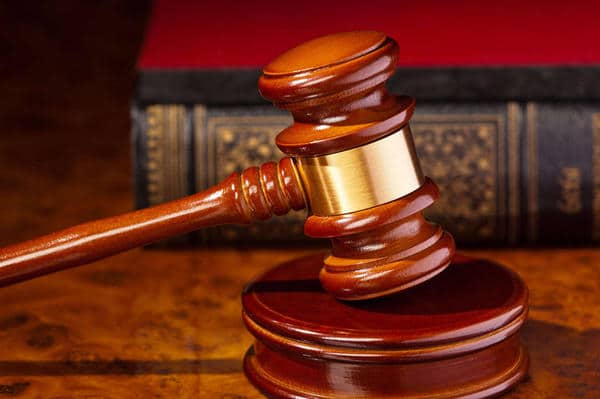 The jury returned a unanimous verdict of guilty for Ahaoma Ohia, 60, on seven counts of wire fraud.

Prosecutors said Ohia submitted bogus claims through his company to Medicare, often providing its customers with inferior home medical equipment while charging Medicare for top-of-the-line equipment and then pocketing the difference.

In some cases authorities said All-Star Medical provided no medical equipment at all.

Ohia faces up to 140 years in prison, up to three years of supervised release following imprisonment, a fine up to $1.75 million, restitution to victims, and forfeiture of the proceeds of his criminal activity.