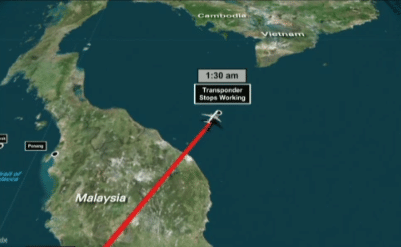 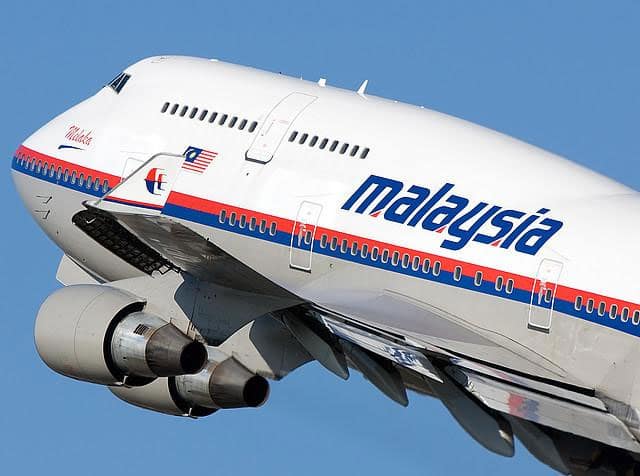 Chinese Government releases photos of probable Malaysia Flight wreckage. The area the wreckage was found in is in line with the flight plans and potential air space the Malaysia Flight may have reached.

A Chinese satellite looking into the mysterious disappearance of Malaysia Airlines Flight 370 "observed a suspected crash area at sea," a Chinese government agency said -- a potentially pivotal lead into what has been a frustrating search for the Boeing 777.

China's State Administration for Science, Technology and Industry for National Defense announced the discovery, including images of what it said were "three suspected floating objects and their sizes." The objects aren't small at 13 by 18 meters (43 by 59 feet), 14 by 19 meters and 24 by 22 meters.

The images were captured on March 9 -- which was the day after the plane went missing -- but weren't released until Wednesday.
The Chinese agency gave coordinates of 105.63 east longitude, 6.7 north latitude, which would put it in waters northeast of where it took off in Kuala Lumpur, Malaysia, and south of Vietnam.

As the vexing search drags on, frustration has grown among friends and family of those who were on board.
"Time is passing by. The priority should be to search for the living," a middle-aged man shouted before breaking into sobs during a meeting with airline officials in Beijing on Tuesday. His son, he said, was one of the passengers aboard the plane.

Other people at the meeting also voiced their frustration at the lack of information.
Most of those on the flight were Chinese, and the Chinese government has urged Malaysia to speed up the pace of its investigation.

Malaysian Prime Minister Najib Razak on Wednesday appealed for patience.
"The families involved have to understand that this is something unexpected," Najib said. "The families must understand more efforts have been made with all our capabilities."