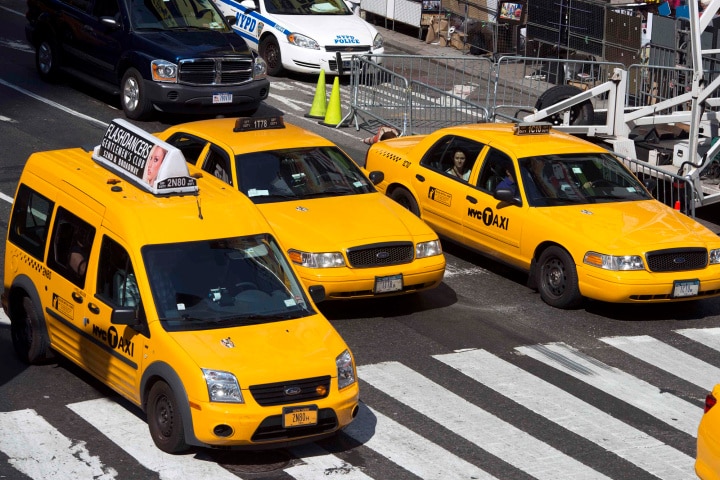 Half of the city’s taxis will be wheelchair accessible by 2020 because of a settlement agreement reached on Friday in a federal class action lawsuit, officials said.
When fleets purchase new cabs, which have a lifespan of three to five years, they will be required to replace at least half with wheelchair accessible cabs. The 2,000 new handicapped medallion licenses that will be issued over the next few years will also help the city reach the target.

Currently, only 231 cabs of the city’s fleet are accessible.

A coalition of people with disabilities, including the Taxis for All Campaign, filed the lawsuit in the U.S. Attorney’s Office in the Southern District in 2011.

TLC Commissioner David Yassky said he was thrilled that the agency would “be able to right this longstanding flaw in a taxi system that is otherwise a source of so much pride for New York.”

About 90,000 New Yorkers use wheelchairs, according to Commissioner Victor Calise of the Mayor’s Office for People With Disabilities. “They have money to spend and they want to catch a wheelchair-accessible cab,” he said. “Now we can ride.”

“We’re overjoyed that the city has finally seen fit to treat us fairly,” said Edith Prentiss, chair of the Taxis For All Campaign.

The details of how the costs to make the cabs accessible will be paid for in the industry have not been decided yet. The rules of the program will be proposed next year, followed by a public hearing.

It currently costs between $14,000 and $15,000 to make a cab accessible to passengers using wheelchairs.