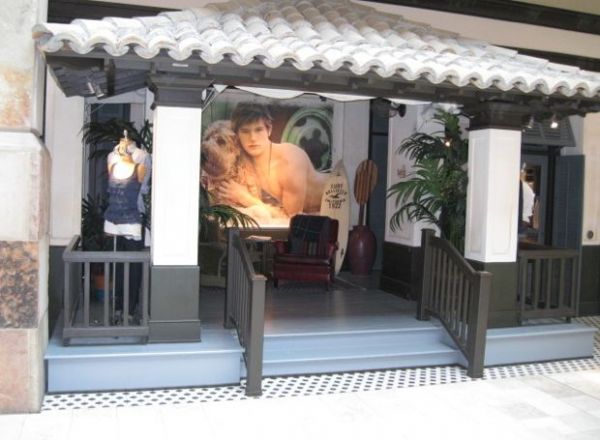 A federal judge’s decision on Friday means that Abercrombie & Fitch will have to modify its Hollister Co. stores to make them wheelchair accessible.
Nearly 248 Hollister stores around the nation have stepped entrances, making them inaccessible for people in wheelchairs. The Albany-based Abercrombie had argued that the retailer’s Hollister chain was complying with the law by having separate, side entrances for customers in wheelchairs. Hence, making them wheelchair accessible.
However, U.S. District Court Judge Wiley Daniel disagreed, saying the chain was in violation of the Americans with Disabilities Act. The Denver-based judge ruled that Abercrombie will have to start fixing the problem on Jan. 1 and complete the work by Jan. 1, 2017.
Abercrombie said in a statement that it was “disappointed by the judge’s decision.” They continue to believe that “the Hollister porch stores were built to comply with the ADA to allow access to all patrons. While we intend to assess our rights of appeal, we will, of course, comply with the terms of the court's order once it is issued.”

By: Tim Feran - The Columbus Dispatch